The causes of stress in your dog 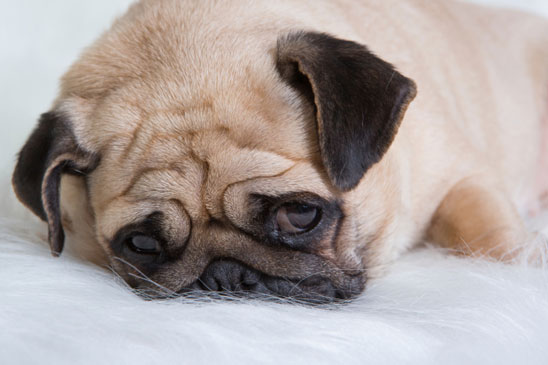 The modern world stresses out our pets. Trainer and behaviourist Carol Price explains the causes and effects of stress in dogs.

Most domestic dogs suffer some level of stress throughout their lives, simply as a result of living in a state of captivity. We all pride ourselves on giving our dogs the best lives we can, but we still can't afford them the total freedom of movement any animal needs in order to feel some real sense of control over their own lives.

From pretty early on in life, dogs have to find a way of coping, psychologically, with the reality that humans totally control what happens to them, and that there's ultimately no escape from this state of affairs; different dogs cope with this in different ways.

Keep the noise down