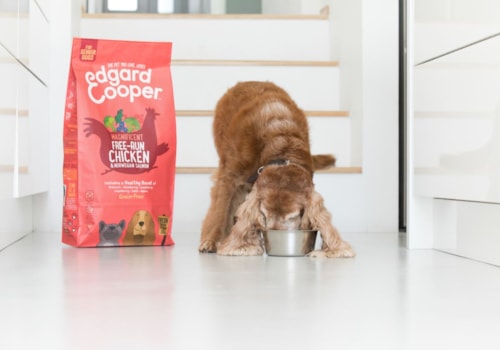 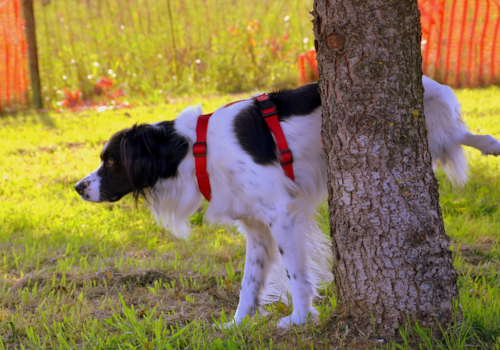 UTI in Dogs: How Serious Is It And How Can You Prevent It? 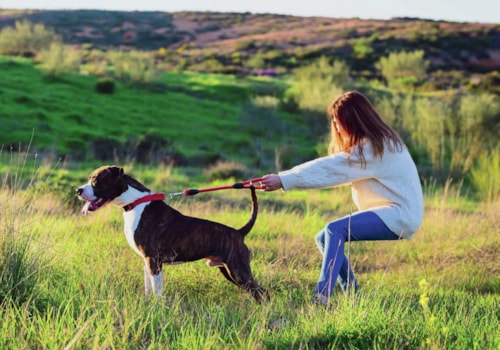 Do you struggle to get your dog to walk nicely on the lead? 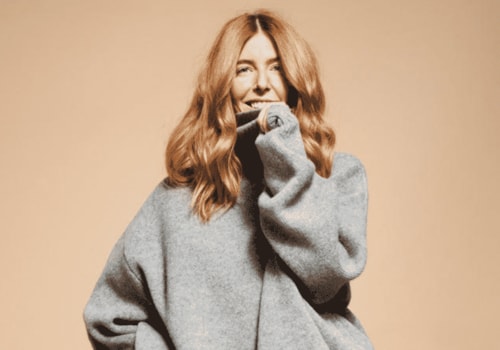 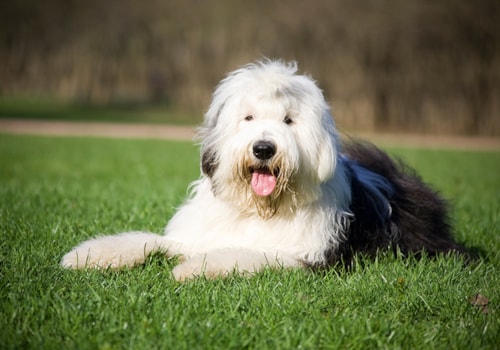 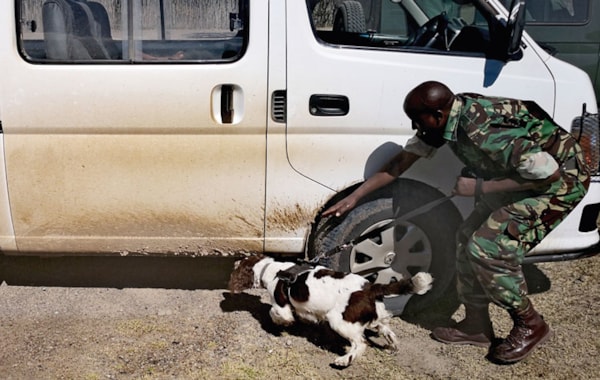 Drum — a Springer Spaniel from Norfolk is working to protect the world’s most endangered species. Andrea McHugh reports...

It has been two years since Your Dog Magazine first reported on the work of Animals Saving Animals (ASA). The registered charity, which was founded by ex-army dog instructor Daryll Pleasants, recruits, trains, and deploys specialist elite anti-poaching dogs to conservancies in Africa.

Daryll was initially inspired to set up the charity after volunteering in Ol Pejeta, Kenya, where he was helping to train the local military dog section. While there, Daryll encountered an orphaned baby rhino named Hope, whose mother had been killed by poachers. Daryll was determined to use his skills to do something that would help protect the endangered rhino species, which has now been hunted to the point of extinction. Animals Saving Animals was the result of his efforts, and the charity now operates anti-poaching dog units in Kenya, Botswana, India, Zimbabwe, Tanzania, and Mozambique.

This month we caught up with Daryll once again, to find out more about his latest success story — the deployment of a year-old Springer Spaniel from Norfolk, called Drum, who has been tasked with one of the most important conservation jobs on the planet.

In March 2019, Daryll accompanied the then 10-month-old dog to the Ol Pejeta Conservancy in central Kenya’s Laikipia county, where he is blissfully unaware that he is working to protect the last two remaining northern white rhino on earth; Najin, aged 30, and her daughter Fatu, aged 19. The conservancy is also home to East Africa’s largest population of critically endangered black rhino.

“Drum has been trained to work as a vehicle checkpoint dog at the conservancy,” said Daryll. “He was hand-picked by me for the role, when he was just eight weeks old, and has since proved to be an absolutely exceptional dog. I would describe him as the noisy, fat little boy in the litter, who was always wandering off to do his own thing! This made him a perfect choice for us, as I was looking for a dog who was quite pushy but who I knew would be very focused on his work. He is really clever, and learns so fast — he was able to sniff out a particular scent from 12 identical boxes when he was just four months old.

“I thought a Springer Spaniel from a working line would be perfect to train for this job, because in some ways a vehicle checkpoint job will be quite mundane, but I know that Drum will never, ever get bored with what he does. He absolutely loves his job, and is incredibly enthusiastic — all he wants to do is work. He is also quite small, and can get into areas that other breeds we use for anti-poaching work, such as the Malinois, would not be able to access.”

Daryll accompanied Drum on his journey to Kenya to meet his new handler, John Mamba, who is now working with him at the conservancy.

“I stayed at the conservancy for a week, helping Drum and John get to know each other, as well as doing some more training at the site,” said Daryll. “On the last day, when I handed Drum over to John, he just happily went off with him and didn’t even look back! Drum then spent the next three weeks acclimatising to his new environment. He has now started working and is doing very well, and I am always available to help if needed. Drum is a very friendly dog and everyone there, including his handler, loves him. I do miss him though, but I know he is enjoying having 93,000 hectares to run around in!

“Drum has a very high-energy drive, and has been carefully trained by ASA to search for weapons in any area, whether that is urban or rural, on people, in buildings, or vehicles. This is a proactive, rather than reactive, approach to protecting the rhino. As vehicles enter the conservancy, Drum will be at the entry and exit points to check them for any concealed arms and ammunitions.

“He does this because, unfortunately, some poachers pose as tourists so they can get onto the conservancy to plant weapons, which are then picked up to be used at a later date. The poachers do this because they do not want to be found with either the rhino horn or a weapon on them, as these are the items that will get them convicted and jailed.

“Any rounds of ammunition that were found could later be used for ballistic evidence in court. Drum’s role is incredibly important and we are very proud of him.”