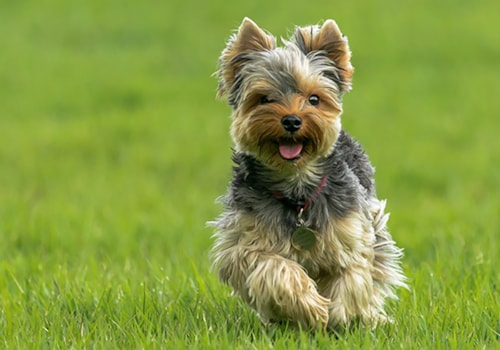 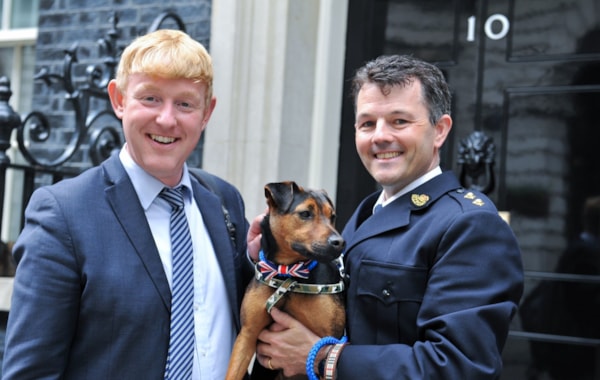 Campaign victory: Animals subjected to the worst abuse and cruelty will finally get the justice they deserve

The RSPCA is “delighted” that the Animal Welfare (Sentencing) Bill will this week pass into law, meaning animal abusers could face up to five years in prison.

After years of tireless campaigning, the animal welfare charity - and principal investigator of animal neglect and cruelty in England and Wales - is today (Wednesday 28 April) celebrating this milestone moment.

This week, the Animal Welfare (Sentencing) Bill - which increases the maximum sentencing under the Animal Welfare Act 2006 from six months to five years - passed its final stage and will, tomorrow (Thursday 29 April), receive Royal Assent and pass into law. The Bill is expected to come into force later this year meaning that courts will then have the flexibility to impose tougher sentences for the worst animal abusers. 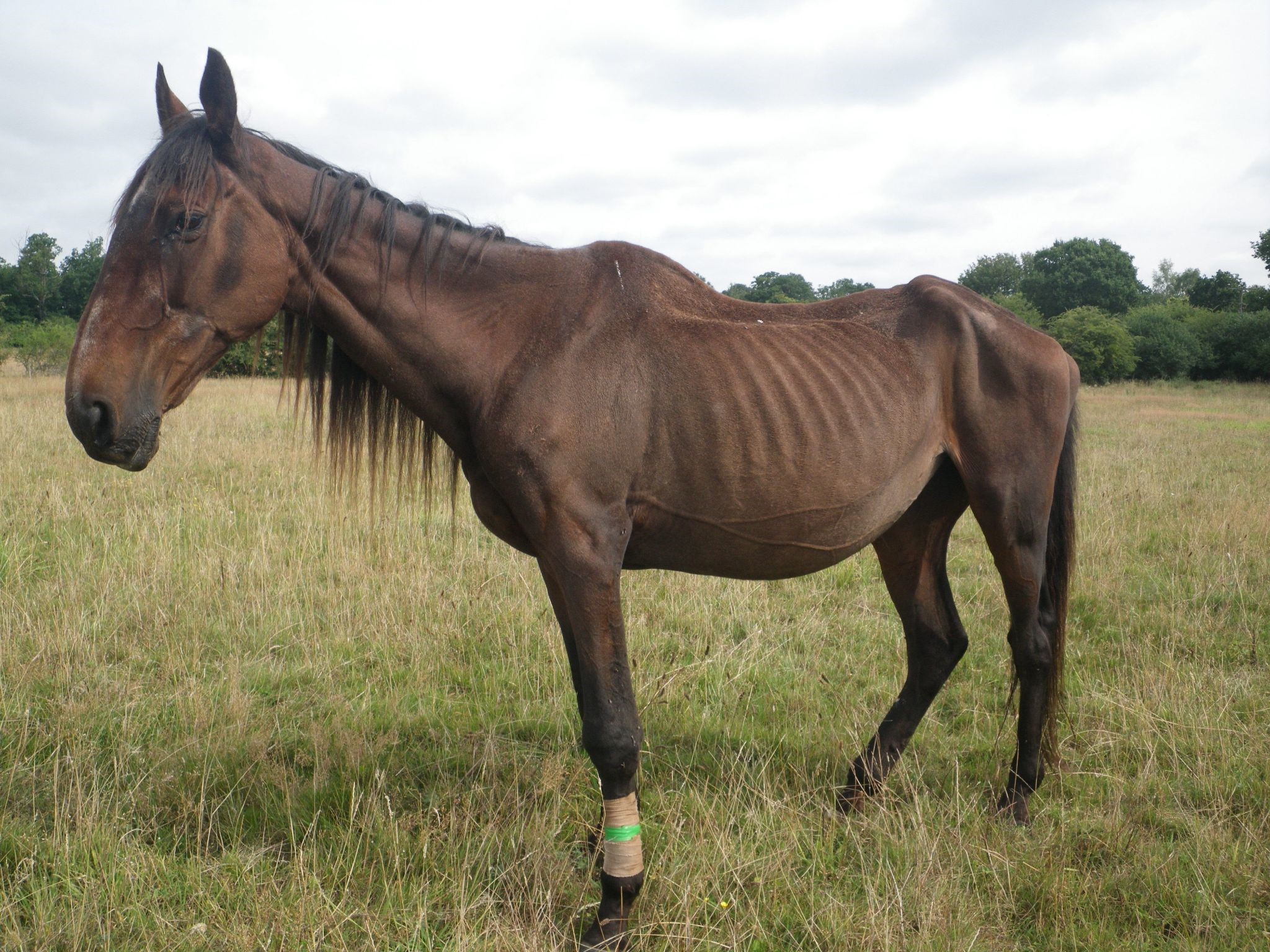 RSPCA chief executive Chris Sherwood said: “This Act is a huge step forward for animal welfare in the UK and we’re delighted that justice will now be served for animals. Tougher sentences will act as a stronger deterrent to potential animal abusers and will help us in our aim to cancel out animal cruelty once and for all.

“This reform is long overdue - for many years, the most violent and horrific abuse and cruelty  received a maximum penalty of just a few months. We’re proud to have some of the best standards of animal welfare in the world but custodial sentences have long been letting us down.

“Every year our officers are faced with cases of the most unimaginable cruelty: animals beaten, stabbed, shot and burned; unwanted or elderly pets being drowned; wild animals shot with crossbows or set on fire; gangs forcing cockerels to fight to the death; and breeders cutting off puppies’ ears to make them look tough.

“Since the bill was introduced, animals have been starved, shot, stabbed, beaten to death and drowned. At least now, in those cases that leave us heartbroken, our courts will be able to hand out sentences that truly reflect the severity of the crimes.”

In 2017, the UK Government pledged to reform the maximum sentence for those prosecuted under the Animal Welfare Act, receiving support from cross-party politicians. This bill was brought forward by MP Chris Loder as a Private Members’ Bill in June 2019. 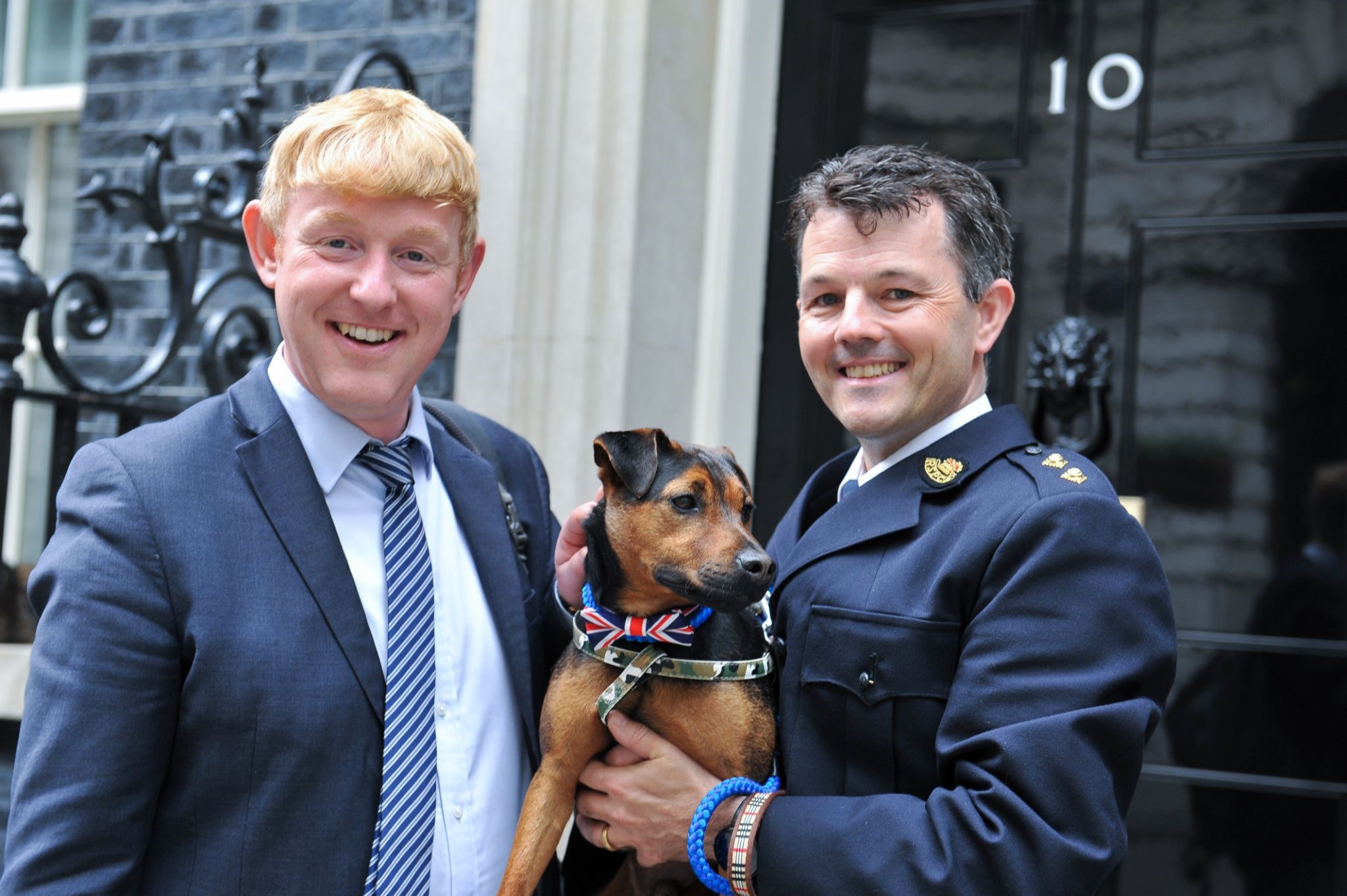 The Animal Welfare (Sentencing) Act is set to cover both England and Wales, once the Welsh Parliament passes a legislative consent motion. The new law brings us in line with Scotland and Northern Ireland where convicted animal abusers can be jailed for up to five years.

Over the last three years, the RSPCA has secured 4,103 convictions* in the courts in England & Wales and 156 individuals received immediate prison terms.

MP Chris Loder said: “HM The Queen has signed my Bill into law. Those who are cruel to animals can now go to prison for 5 years. It has taken years of hard work to realise this - thank you to all involved. The campaign for our animals continues. Banning live exports and non-stunned slaughter next.”

RSPCA inspectors have to deal with many cases of serious abuse, such as:

Chris Sherwood added: “We’d like to thank all of the politicians who supported the bill - particularly MP Chris Loder and Lord Randall of Uxbridge - and all of the charities and organisations who have championed the act.”

To help the RSPCA continue rescuing, rehabilitating and rehoming animals in desperate need of care please visit our website or call our donation line on 0300 123 8181.