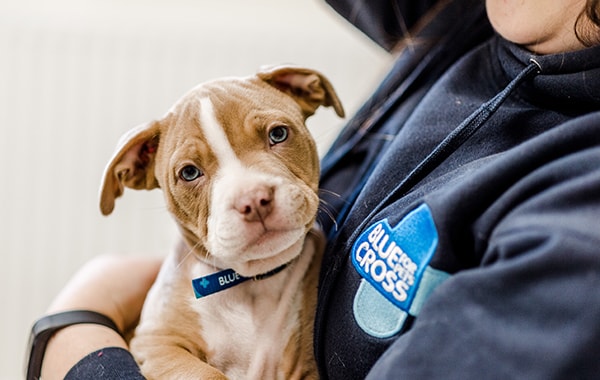 Blue Cross is on a mission to find the nation’s favourite pet – and they need your help to decide!

The charity has created a new gaming event called Paws 2 Play, which encourages families to choose whether they are team dog, cat, rabbit or horse, and participate in their very own charity gaming stream to vote for that pet.

It’s the ultimate showdown: leash vs. litterbox, hops vs. hooves. Who’s the nation’s favourite pet? Pick your team and cast your vote.

Join the Paws 2 Play fundraising event, and help animals by gaming for charity. Launch your charity stream and raise money for pets in need at Blue Cross. The team that raise the most are the winners!

Like many other charities at this time, Blue Cross has had a lot of their fundraising events put on hold. So, taking part in Paws 2 Play will not only help the charity to find the nation’s top pet, but it will also allow them to continue their vital work to help sick, injured and homeless animals in need.