How unhygienic are Brits with their pets? Brits have revealed the unhygienic things they let their pets do – including sleeping in their bed, licking their faces, walking mud around the house and sharing food, despite hygiene concerns.

With 51 per cent of Brits owning a pet, household cleaning brands Marigold and Vileda have investigated the pet hygiene habits to find out exactly what besotted pet owners will let their pets do, with nearly half of British pet owners (42 per cent) being 100% ruled by their cat/dog.

They have polled the nation to identify the top 20 unhygienic things that British cats and dogs never fail to get away with, revealing one in four think nothing of sharing meals with their pet, and 38 per cent of Brits are convinced that their dog/cat brings more germs into the house than their children.

Other unhygienic things in the top 20 include sleeping in their owner’s bed, vomiting on the floor, walking mud around the house after a walk and even bringing dead animals into the house. Shockingly, nearly one-fifth (19 per cent) of Brits let their pet lick their plates clean. 6 per cent even admit to letting their dogs and cats in the bath with them! 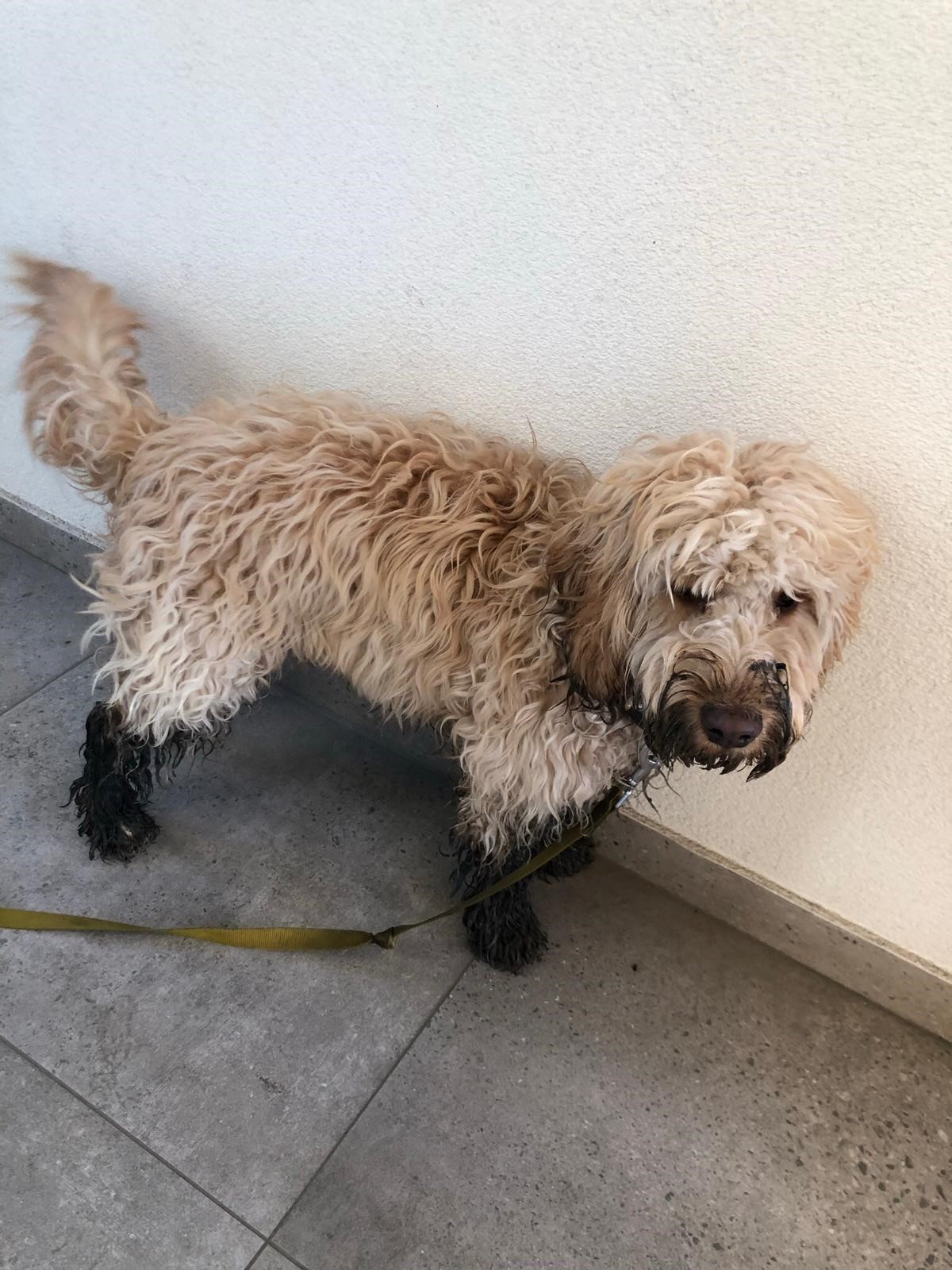 The research found that nearly seven in ten (67 per cent) of pet owners allow their pet on the sofa, with 58 per cent admitting their pooch has its own spot, while 3 in ten Brits (29 per cent) have been told that their house has a pet smell. Shockingly, 29 per cent have had comments from their postmen, about the unhygienic things their pets do!

As a result, 40 per cent of Brits believe their lives are less hygienic since they got a pet and a fifth (17 per cent) worry about the germs they’re bringing in. Nearly six in 10 have tried to stop their pet doing ‘unhygienic’ things, but 28 per cent admit they can’t resist the looks they give them. 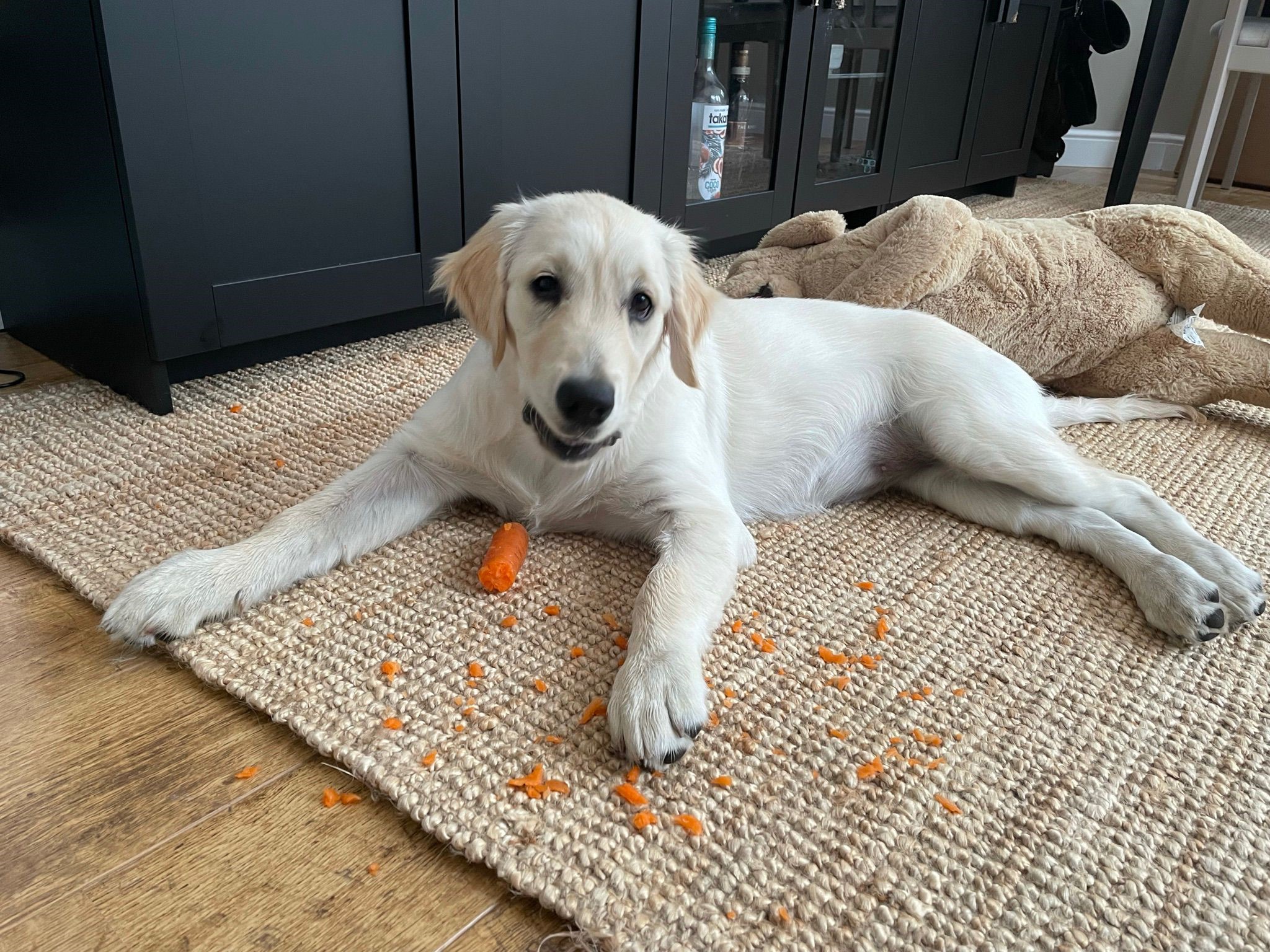 Instead, many Brits have taken to cleaning their home more regularly, with the average British pet owner spending 44 minutes a week just cleaning up after their pet – on top of the usual chores. Hoovering, treating for fleas and mopping the floors to clean muddy footprints were found to be among the most common cleaning tasks, and a dedicated 56 per cent have even tried to wipe their cat or dog’s paws after they have been outside.

Despite this, 43 per cent have ‘given up’ on keeping their homes germ-free, thanks to their pet and a further 30 per cent say they “don’t consider it to be unhygienic when it’s [their] pet”.

A spokesperson for Vileda, which commissioned the research, said: “People are very close to their pets, which is natural and understandable. However, it’s interesting to see just how close people are with their pets, and how this means owners are overlooking some of the unhygienic and germ-filled behaviours.

“It’s true that there are some behaviours you can’t get away from – 36 per cent of pets track mud into the house for example, and 21 per cent will walk on the kitchen worktables – but there are easy, and quick hygienic ways of cleaning to stay on top of this. Spray mops, such as the Vileda 1-2 Spray, swiftly wipe up mud from the floors with just a quick spray of water, removing 99.9% of bacteria without the need for chemicals around your pets. An anti-dust broom (like the Vileda Duactiva) can tackle crumbs, pet hairs, and outside dirt all in one quick sweep to keep your house looking spic and span – and help stop pets from licking the floor for food, as 23 per cent of Brits say their dog/cats do! 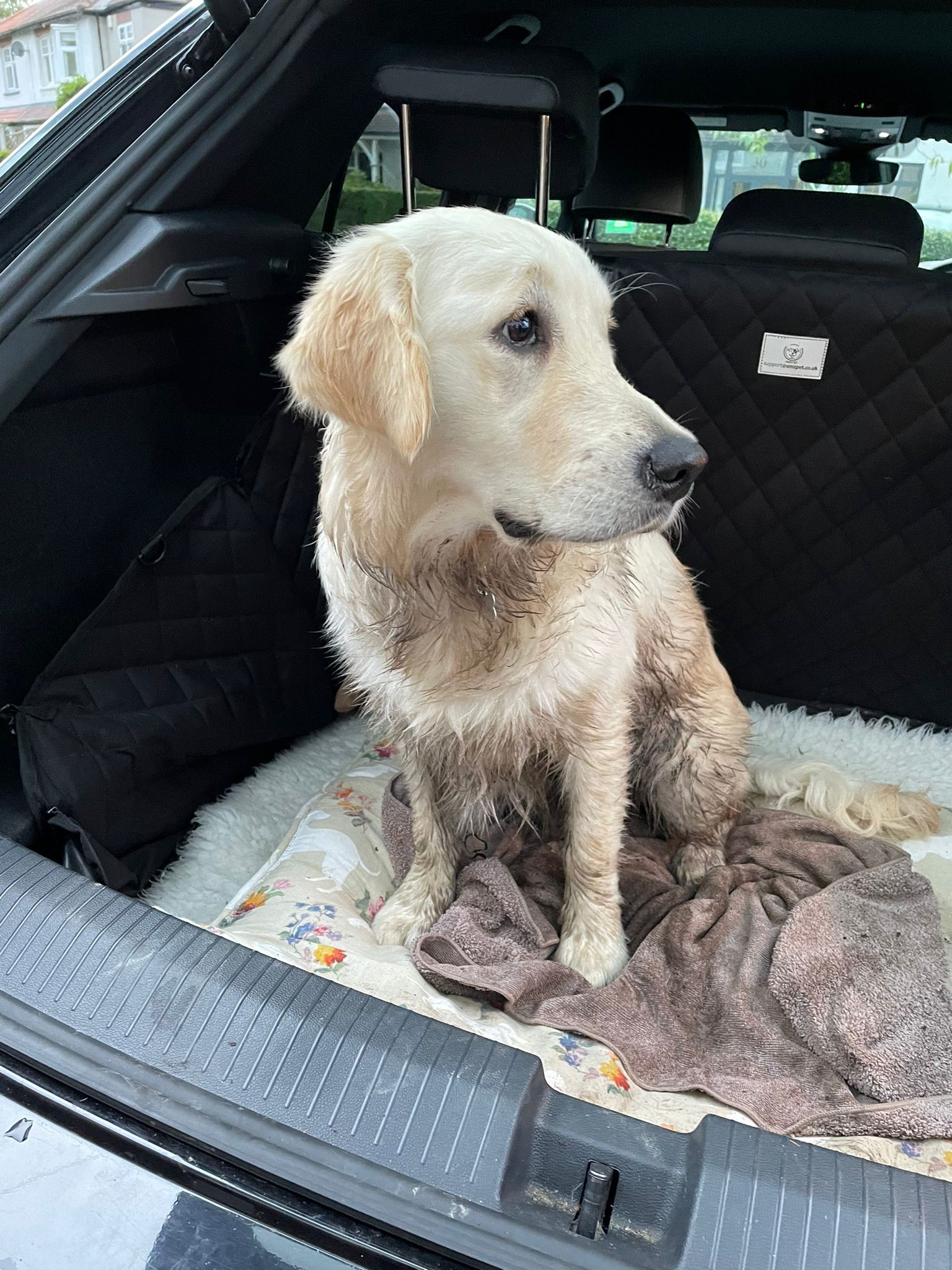 “Just because you might not be able to see some dirt and germs doesn’t mean they aren’t there, so regular cleans are a must when you have pets – and making sure these cleans are quick and efficient means you’ll stay on top of it.”

The research also revealed that those who let their cat or dog sleep in bed with them, do so an average of four times a week, while 44 per cent admit this happens every night. However, less than a third of us (28 per cent) change our bed sheets more than once a week, and given that 33 per cent of British cat and dog owners never wash their pet, that is a lot of germs enjoying a lengthy sleepover.

A further 49 per cent have their pet at, or under, the dinner table with them, so they can eat meals together.

TV’s Queen of Clean, Lynsey Crombie, further commented on the research, saying: “Pets aren’t the tidiest of house guests: they leave a trail of fur in their wake, walk all over the counter tops, enjoy a good foot lick, and somehow manage to get mud everywhere. But pets are part of the family, and unsurprisingly 93 per cent of pet owners agree with me, so we have a tendency to just “put up with” these unhygienic habits.

“Even my own dog, Hetty, can be a little terror sometimes as I’m trying to keep my house clean, but I’ve worked out quick and easy hacks to combat this – especially when it comes to the infamous “dog smell”, which I’ve always worked hard to banish. Even something as simple as washing pet beds and bed linen more often, and opening your windows for 10 minutes a day will help get rid of these nasty smells.

“We can’t often see the germs our pets bring in, but that doesn’t mean they’re not there, and so I’ve found a little every day will go a long way.”

In partnership with household favourites, Marigold and Vileda, TV’s Queen of Clean, Lynsey Crombie, shares her to go-to hacks and creative tricks for keeping on top of the pet cleaning, in the muddy autumn season and beyond.

Pet hair often builds up on our stairs and sofas. A top tip to remove with ease and without having to get the vacuum out every time is to very simply dampen a kitchen/washing up glove (like the Marigold Extra Life kitchen gloves) with cold water and then rub all over the area.  The wet glove will gently lift fur, as the friction between the glove and the fabric creates a static energy which causes pet hair and other debris to stick.

Stop dirt coming in after muddy dog walks by keeping the Vileda DuActiva broom by the door. This will save you time scrubbing floors as you will be getting rid of the mud, dust and debris instantly. You can also use the broom on your hard floor and on your door mats, to stop the mud sneaking in on shoes.

Using steam mops to clean hard floors, rather than harsh chemical-based products, is so much safer for your pets – and it’s also quicker! The Vileda Steam Mop, for instance, heats up in seconds and will leave you with a clean streak-free finish. However, do not steam over old pet stains on carpets as this will bond the stain and make it set into the carpet further. Instead use a mixture of cold water, white vinegar and washing up liquid to remove stains. This combination will also break down the odours and the vinegar smell will disperse quickly.

We often forget about it, but it’s really important to keep dog water and food bowls clean. Wash them daily just like the plates we use because if you leave them, they will get sticky and collect pet hair and potentially harbour bacteria and odours. Use the Vileda Dish Brush with the tiniest drop of washing up liquid and give them a daily scrub.

For accidents, it’s so much easier to deal with them straight away. Keep specific cloths on hand to quickly wipe away the mess – such as the Marigold Let It Shine! Microfibre cloths, which have the added bonus of being machine washable, making it much better for the environment than disposable kitchen roll or paper towels. They also remove 99.9% bacteria with just water, so again there is no need for chemicals that could potentially be harmful for pets. Keep them under the sink, separate from your washing up / food handling cloths, and just throw them straight in the machine when they need a wash.

Laura Marsden, spokesperson for Marigold, added: “Cleaning can be a chore many people may not want to do, but this will help keep bad pet smells – and germs – at bay. It can also be a lot of fun: pop on a playlist, snap on some Marigold gloves to protect your hands and spend 30 minutes detoxing your house and switching off from external stresses. Stay on top of it, and you’ll find it’s a nice way to unwind after the day!”

Across the United Kingdom, those in the North West spend the longest cleaning up after their pets, for an average of 49 minutes a week, while East Anglia and the South West are most likely to put up with the unhygienic things their pets do, spending just 41 extra minutes cleaning.