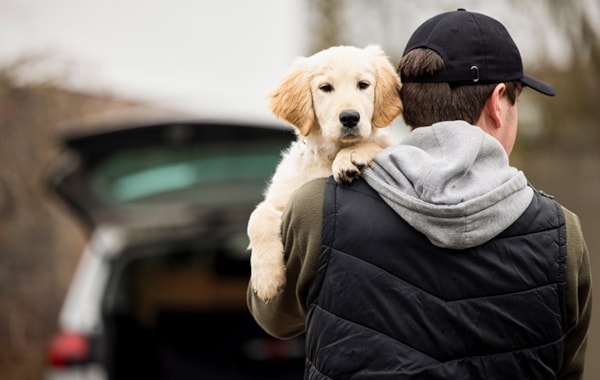 Home Secretary Priti Patel has pledged to look at tougher penalties for pet theft, after the number of dogs stolen during the pandemic has risen by an estimated 250 per cent.

Ms Patel said in a radio interview that she is in talks about upgrading pet theft to a more serious offence and is working with former Conservative leader Sir Iain Duncan Smith, who is pushing for stricter measures to deter ‘dognappers’.

Currently, the maximum sentence for pet theft is seven years in jail but Kennel Club data suggests just five per cent of cases result in a criminal conviction.

Dog theft has spiralled due to an increasing demand for pets during lockdown — an attempt was even made to steal a guide dog called Willow from partially sighted student Maisy McAdam, in a Hampshire park.

Police are now warning owners to take reasonable security measures to protect their animals, particularly as, according to the Kennel Club, 52 per cent of dog thefts occur from gardens. 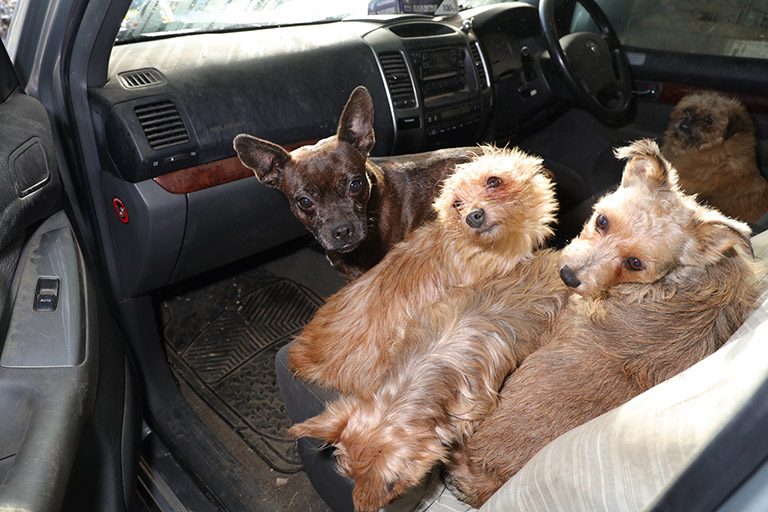 Dyfed-Powys Police recently made two arrests after finding 80 dogs at a property in Carmarthenshire — more than a third have since been reunited with their owners. 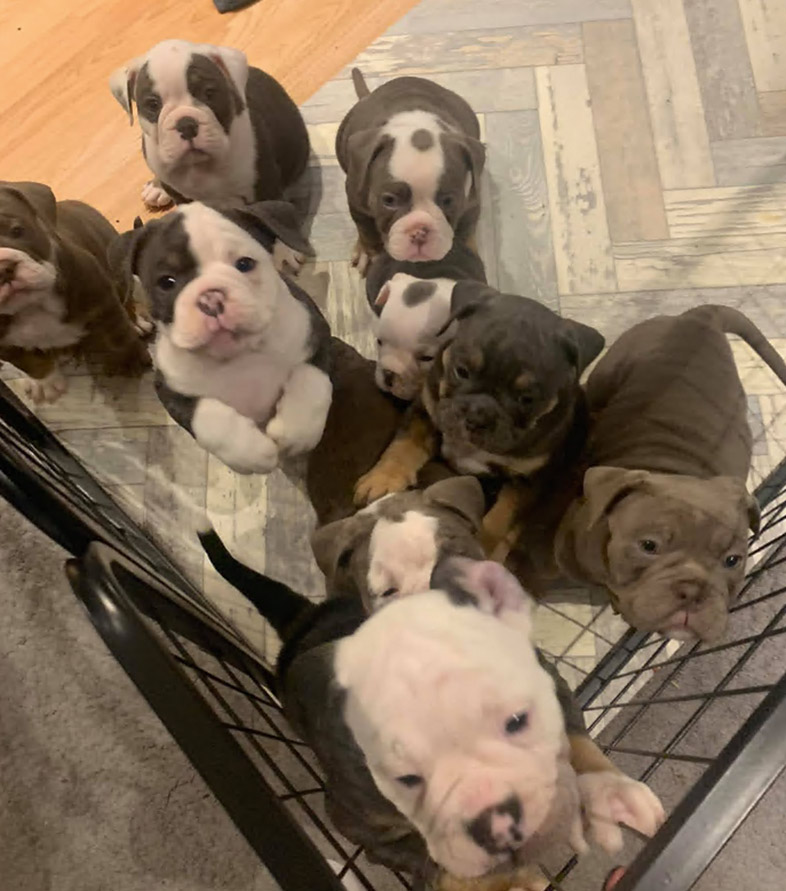 Three people were arrested on suspicion of burglary after they were spotted carrying several Bulldog puppies into a property in Greater Manchester.

“During the pandemic, criminals are taking advantage of the big demand for pets, making this a lucrative market to exploit.

“I also want to encourage those who are buying dogs to really consider where the pet has come from, and ensure that it is being purchased legally.”