Fur-ever Friends: The perfect pet based on your zodiac sign Finding the right animal companion can be a tricky task, but it turns out it’s actually written in the stars. Your zodiac sign can tell you a lot about which pet to pick!

Foxy Bingo has teamed up with Lisa Stardust, a professional astrologist, to reveal what type of pet is best for you based on your zodiac sign. So, what do the stars say about your perfect pet match?

Aries are known to bold and ambitious with a cheerful disposition. Being a fire sign, they have the tendency to be feisty in nature, just like the ferret.

Lisa says: “Much like an Aries, ferrets are high energy and require an owner who can match that, playing with them on a whim with the ability to think up inventive ways of entertaining them. Be forewarned, ferrets nip when not cared for properly, which is like the fiery Aries, who has a high temper and can spew salty words when in a defensive mood.”

As an earth sign, the Taurus loves connecting with the earth and relaxing in idyllic environments. They’re steadfast in nature and stubborn in temperament, similar to that of a tortoise.

Lisa says: “Slow and steady wins the race when it comes to the Taurus and tortoise. The two are a perfect match as they stubbornly move at their own pace and do things in their own time, both remarkably low maintenance and enjoy connecting with the earth. Both need to be handled with TLC and be given room to grow.”

The Gemini is a playful and quick-witted character, that can talk to anyone about anything! They’re intellectual, and constantly curious to learn more, much like the parrot.

Lisa says: “We all know that parrots and Gemini’s have the gift of the gab, therefore, will make the perfect pair, conversing and sharing secrets all day long. The only downside is that they both can have big mouths and spill the tea on matters that aren’t meant to be known. Keeping secrets will take a lot of training for both, which is why and how they will bond.”

Cancers are highly intuitive, noticing energies that surround them. Represented by the moon, they represent comfort, domesticity, and self-care – just like a cat.

Lisa says: “Cats are moody homebodies like Cancers and will love snuggling in bed together at night. The good part about this pet connection is that cats are super intuitive, giving Cancer's attention when they’re in emotional need, but leaving them alone when they are not in the mood for hugs. Both like to be spoiled with lavish presents and attention.” 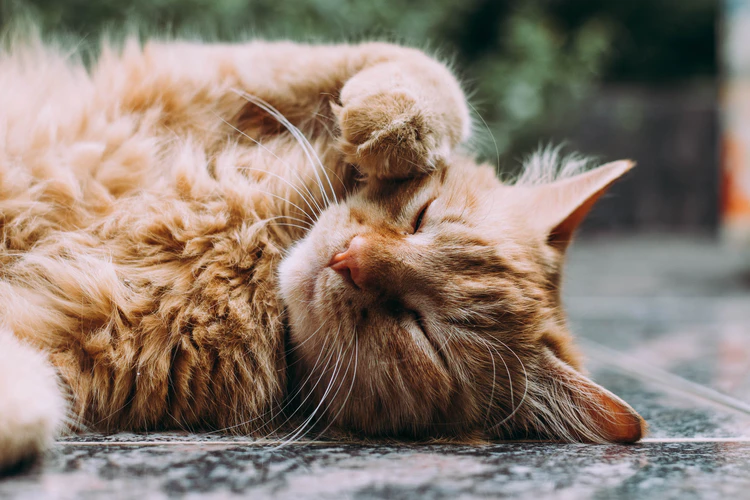 Leo’s love theatrics and celebrating themselves. They’re artistically and creatively driven, and thrive in drama fuelled environments, similar to that of the noisy chicken.

Lisa says: “Leos are known for their dramatic nature, and there is no other pet that can make a scene like a chicken. From their loud yell in the morning to their clucks throughout the day, they require a lot of attention — which they receive. This is a sentiment that a Leo can relate to, as they are known to demand a ton of notice from everyone that they cross paths with.”

Virgos are perfectionists. Known to be logical and practical earth signs, they are also gentle, kind, and supportive – a pooch is their perfect companion.

Lisa says: “Virgos are chilled people who require a pet that is fun-loving and kind. They’ll enjoy walking their pup throughout their local neighbourhood whilst running errands (which they always seem to have a lot of). In fact, they will both find comfort in having the same routines day after day as they both require structure.”

Libras are all about balance and harmony in life, represented by the scales. They thrive when in a pair, with a love of the exquisite and luxury.

Lisa says: “The Libra will find their pet soulmate in lovebirds, who are known to require attention and affection at all times. Lovebirds like to be kept in pairs, like Libra who finds meaning and harmony in partnerships.”

Intuitive and hardworking, the Scorpio is a wily and patient water sign. Living life in the fast lane, and full of energy, the ambitious Scorpio mirrors many traits of the hamster.

Lisa says: “Like the Scorpio, hamsters live on their own terms.  The intense energy persona of the hamster will be a perfect match for a Scorpio, who is fierce, powerful, and constantly commanding of attention from others. Hamsters are constantly running on their wheel, so they’ll understand the need for the Scorpio to keep busy, living life at a fast pace.” 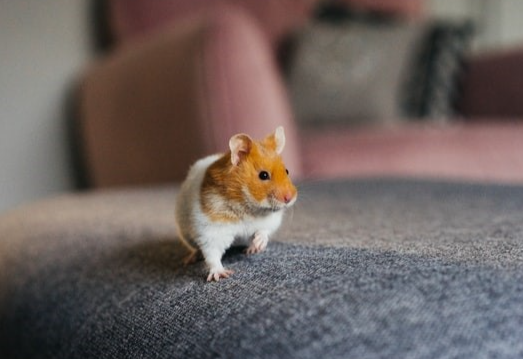 This fire sign is fuelled by adventure and is always on the move. The Sagittarius is born to explore and live by their own rules.

Lisa says: “The zodiac sign for a Sagittarius is a centaur, half man and half horse, so it’s a no-brainer that the archer will align with the steadfast horse. The horse loves to run free with the wind, which is what Sagittarius aims to do. Both Sagittarius and the horse like to explore and go their own way.”

Capricorns tend to be perceived as stoic and cold due to their reserved nature but are playful individuals when you get to know them. They’re observant and wise, much like the rabbit.

Lisa says: “Like the Capricorn, rabbits get wiser with age. Throughout time both the Capricorn and the rabbit expand their wisdom and knowledge of the world around them, quietly meditating on their immediate environment. Having a rabbit as a pet will serve as a lesson in reasonability for the Capricorn, a trait the Capricorn is known for, their quiet natures will mesh together very well.”

The Aquarius is free-spirited and eccentric, often pushing against authority and the social norm. They enjoy their alone time, and their freedom is of upmost importance to them.

Lisa says: “The lizard and the Aquarius are known for enjoying personal contact with others, but often choose to live aloofly. Both tend to show their emotions when they’re in a situation that they don’t like, seeking to escape quickly. Neither has a great game face nor will they hide what's on their mind.”

Born explorers, the Pisces is creative and sensitive with a boundless imagination. Their attention is constantly drawn between reality and fantasy, and they are seen to be true empaths.

Lisa says: “The Pisces is represented in zodiac mythology as being the transformative fish who swim to safety in the sea. Both Pisces and fish are known for their intuitive approach to life. They trust their guts and instincts when making decisions in life. They will both find a kinship within each other right away, enjoying their own freedom and swimming to the beat of their own drum.” 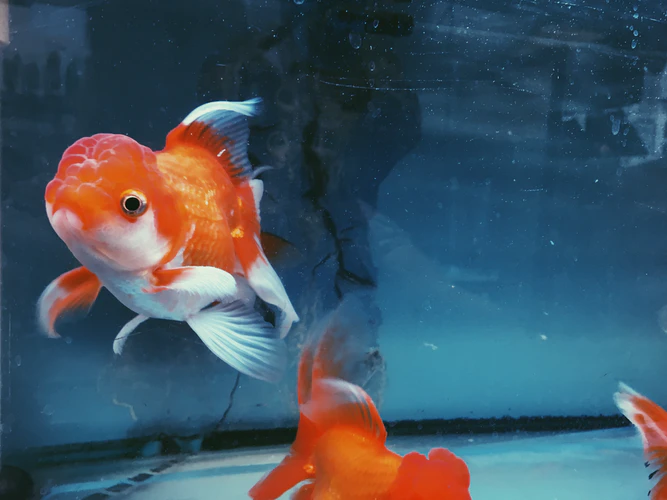 Anna Venturas, Brand Director of Foxy Bingo, said: “Owning a pet is a major life goal for many Brits, but you need to make sure you’re prepared for the commitment and responsibility of looking after them. We hope that this guide will help you to find the perfect pet that the stars always destined for you to have!”