Found crying for her mum at the side of an Afghan road, now loving life in the UK: The heartwarming story of Rowan the dog 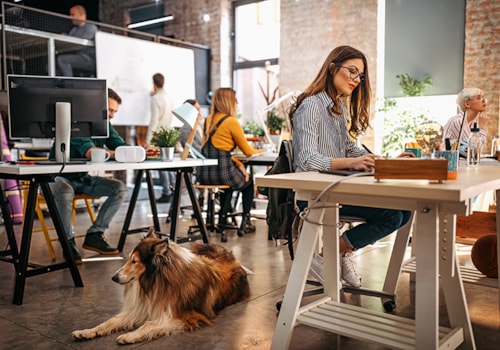 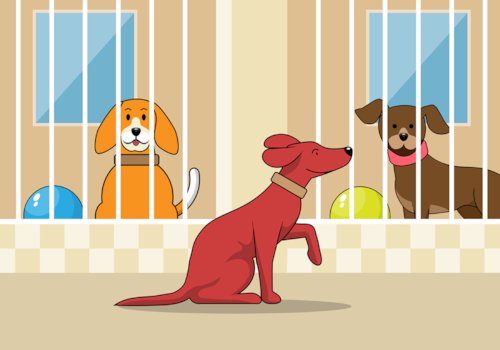 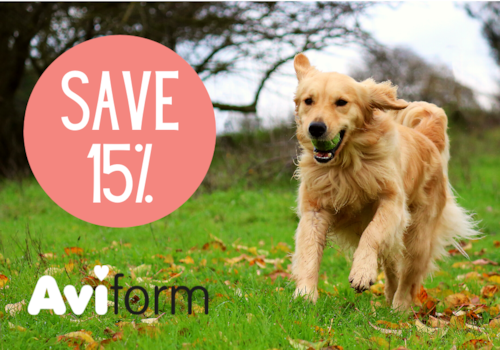 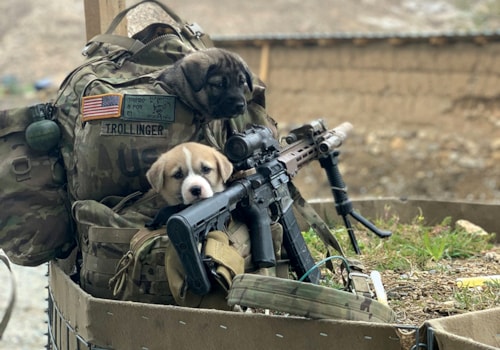 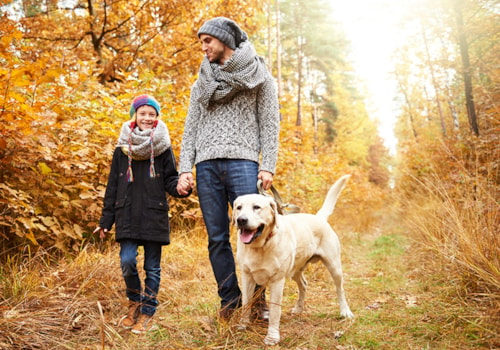 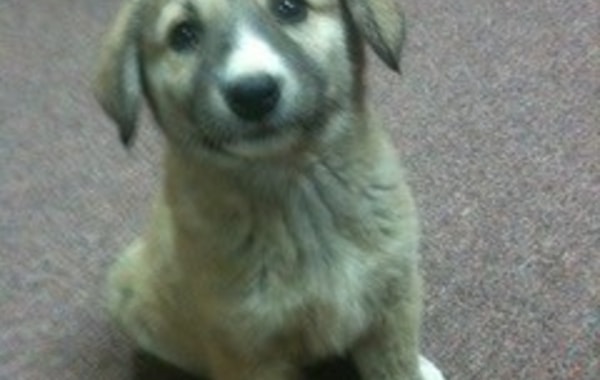 It was pure luck that Rick Kent was able to rescue the frightened, crying puppy found at the side of an Afghan road.

RSPCA volunteer Rick was serving in Afghanistan with the UK National Crime Agency at the time, focusing on the narcotics trade in the country - but the animal-lover knew he couldn’t leave the helpless puppy on her own. She was so young she wouldn’t have had a chance.

Taken back to the base where Rick was stationed, she quickly became a firm favourite amongst the residents - even having a little house made for her from wooden pallets. From that day, Rick raised her to become a dog who charms everyone she meets.

Today, Rowan is living a life of luxury in the UK thanks to a joint effort between Rick, his colleagues and the Kabul-based animal charity Nowzad. 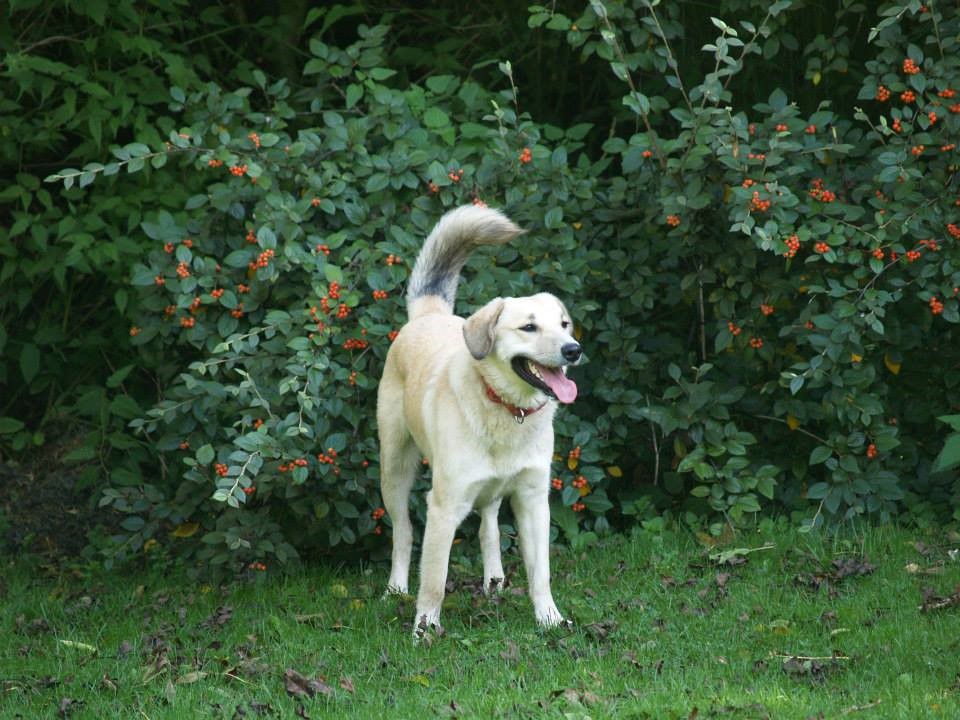 Now Rick is sharing Rowan’s story after the RSPCA has offered an emergency grant to Nowzad to help with the care of their animals following the Taliban’s takeover of the country.

Rick - a trustee and branch secretary at the RSPCA’s Middlesex North West & South Hertfordshire Branch - met Rowan when she had become separated from her mother at just a few weeks old. He said: “She was spotted walking up the side of the road outside our base in the middle of nowhere, lost and calling out. She was no more than a few weeks old, but already a real character and survivor. 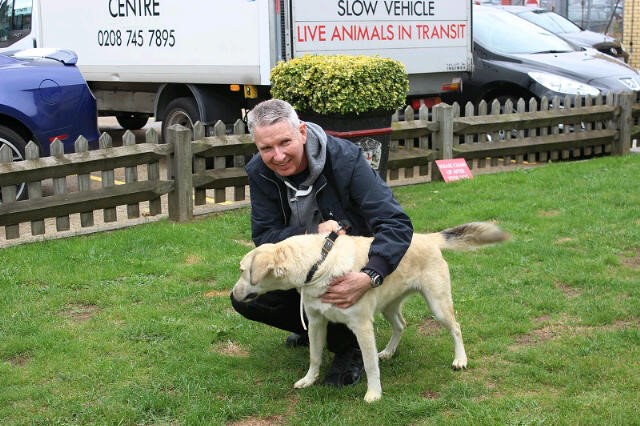 “The first thing she needed after being picked up was a bath and a good meal and drink. The base then became her home and myself and my colleagues became her family.”

During Rowan’s time at the base, she became the most popular resident there - being spoiled with snacks and toys and even having her very own house built for her from wooden pallets.

“From the first moment I met her, she adopted me. From a puppy her whole life was with me and colleagues inside the base and she became quite a character with everyone,” said Rick.

“However for her future and welfare there were of course ongoing concerns given we were never sure how long our deployment would continue, so over a two-year period of fundraising with UK, US and European colleagues and the support of Nowzad, we hoped to secure Rowan’s move to the UK as soon as possible.” 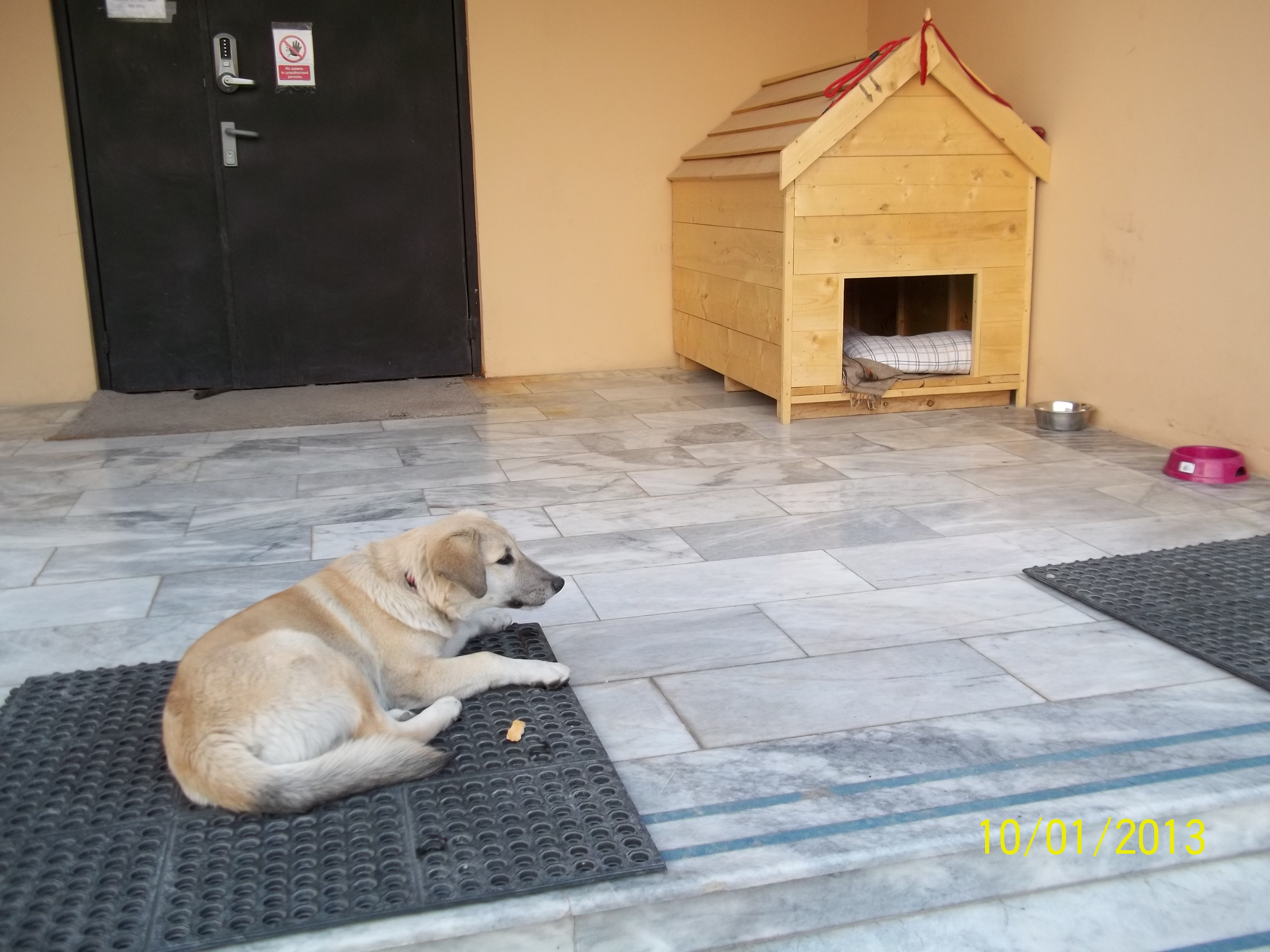 The charity has also raised awareness of the importance of animal care and welfare through the provision of information and education to the people of Afghanistan. Celebrities Dame Judi Dench, Peter Egan, and Ricky Gervais have also thrown their support behind their plight.

The Nowzad team were with Rick and his colleagues every step of the way as they prepared to get Rowan ready for her new life in the UK, ensuring compliance with all legal requirements.

As well as providing regular veterinary support, Nowzad helped with spaying and medications, organised her rabies blood test and rabies clearance with the UK - allowing her to clear animal control on her arrival at Heathrow airport and avoiding the need for quarantining.

Nowzad also helped with her pre-departure kennelling and organising her shipping from Kabul to Dubai and then onward to London Heathrow.

Rick said: “Their experience and understanding of the logistics were invaluable and the reality is that without them it would have simply not been possible to get Rowan to the UK.”

With two dogs of his own in the UK and with work commitments in Afghanistan, Rick made the difficult decision to rehome Rowan - but already knew that the life she would have in the UK would be far better than what she had been destined for had she not been rescued in Afghanistan.

Through a friend, Rick found a new family for her and she quickly settled down adopting her new family, particularly enjoying having children to play with and loving life on a farm.

“She not only found out about trees and grass living with sheep and chickens, but the fun of playing with her neighbours and meeting other dogs,” said Rick, who still visits Rowan on a regular basis. “Every time I see Rowan, her welcome and smile always reminds me of why she adopted me. She has such a passion for life.

“I can’t express enough my thanks to Nowzad for helping with Rowan when I was in Afghanistan and then getting her to the UK. With the devastating developments in Afghanistan, their work and support in animal welfare is more critical than ever.

“Hopefully Nowzad efforts will continue well past the challenges of the immediate developments and so any support, particularly through donations, are welcomed.”

The RSPCA has joined forces with Compassion in World Farming and World Animal Protection to appeal to Prime Minister Boris Johnson and Foreign Secretary Dominic Raab to safely evacuate Nowzad’s staff and their families as a matter of urgency.

A joint letter, signed by Philip Lymbery, CEO of Compassion in World Farming, Steve McIvor, CEO of World Animal Protection, and Chris Sherwood Chief Executive of the RSPCA, explains how Nowzad staff and their families, who stayed behind to care for the animals in their care, are now in danger due to the tragic situation in Afghanistan.