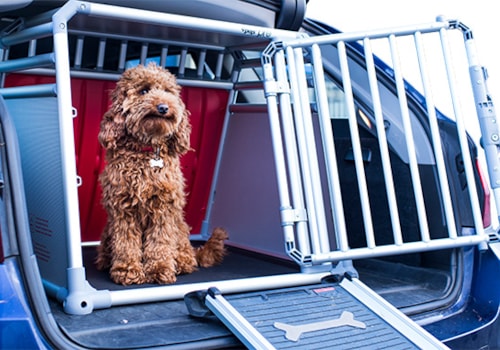 How to keep your dog safe in the car 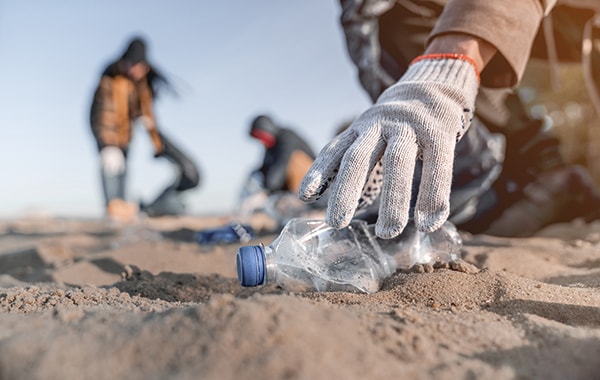 For small dogs, experts warn ingestion of just one cigarette butt can cause clinical signs of poisoning - calls for the public to help where they can.

This sudden spike in park attendance caused by easing of lockdown restrictions, further boosted by a spell of good weather, has led to unprecedented levels of littering. With staff shortages worsening the problem, park authorities nationwide have reportedly struggled to stay on top of it.

How can litter put your dog at risk?

Our canine friends are naturally curious, making them particularly vulnerable to injury – or worse – from items that are left lying around. They can mistake broken bottles for toys or sniff around for food remnants among leftover BBQs, but cigarette butts can be particularly dangerous.

According to a nicotine toxicosis study published in Kirk’s Current Veterinary Therapy, an oral minimum lethal dose of nicotine in dogs is reported to be 9.2 mg/kg, though symptoms have been reported at doses as low as 1 mg/kg. In small dogs, signs can be seen after the ingestion of one cigarette.

“Cigarette butts are thought to be one of the most widely discarded items and are a real danger to the whole environment. They concentrate the toxins from the cigarette and then being mainly made from plastic, do not biodegrade. When they blow or get discarded in inland waters the concentrated toxins leach out polluting the water killing fish and invertebrates.

Most of litter left in parks following human activity is food packaging, and this presents the double danger that the food leftovers attract animals that can then get cut, tangled or trapped in the materials left behind.

Common injuries to wildlife from left over picnics and discarded rubbish include hedgehogs and foxes getting trapped in the plastic beer can four pack holders. Ring pull drinks and food cans have sharp edges that cut tongues of many creatures who often end up in wildlife hospitals with infected wounds. Seemingly innocent items such as elastic bands or hair bands can fall in grass becoming invisible snares, trapping passing birds, reptiles and other creatures, lassoing legs, beaks and bodies potentially starving the animal unless found in time.

The RSPCA get called out about 14 times a day with a huge spike in the summer months, for pets and wildlife affected by litter in our parks and they estimate this is a tiny fraction of the problem, with many animals dying in agony and never being found.”

What commonly littered items are hazardous to pets?

Among the most common litter items to cause injury or physical harm to pets, these are the biggest hazards that you should keep an eye out for in your local park.

How can the UK public help ease the pet-toxic litter problem?

There are measures in place to prevent the problem of littering. Depending on local council policy, on-the-spot fines for those caught littering can be up to £150. Anyone dropping smoking-related litter may also receive a £150 Fixed Penalty Notice. The offence carries a maximum penalty of up to £2,500 as well as a criminal record for non-payment if convicted in a magistrates’ court.

However, these deterrents can only do so much – more help and a greater awareness from the public is the only long-term solution.