A French Navy commando dog has been posthumously awarded the prestigious PDSA Dickin Medal — known as the animals’ Victoria Cross — for his life-saving actions on the frontline in Mali. 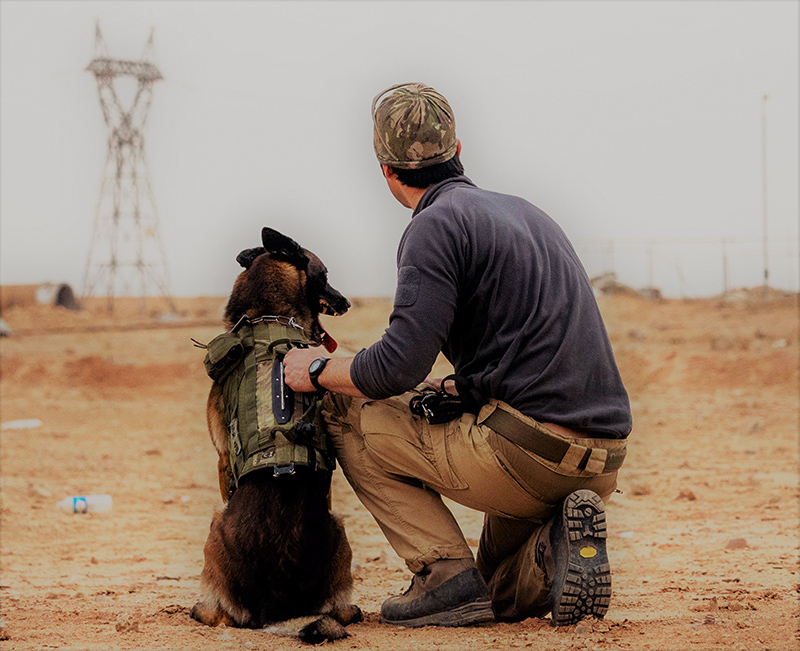 Leuk while on operations with his handler, who nominated him for the PDSA Dickin Medal.

Leuk received the highest honour available for animals at a private ceremony in Brittany, where a monument commemorating all dogs who died serving with the French Navy was also unveiled.

The Belgian Malinois ran through flames and bullets to take down insurgents and save the lives of those in his unit.

After being killed by enemy fire in May 2019, Leuk was repatriated. As a mark of respect, his body was covered with the French flag and he received a guard of honour.