A place fit for heroes 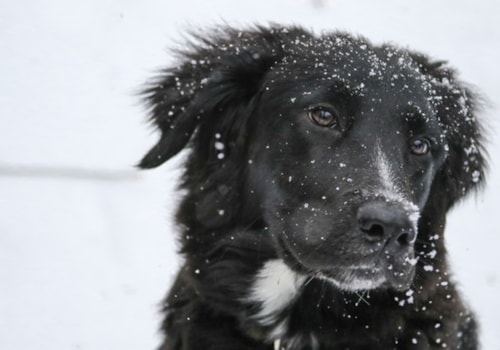 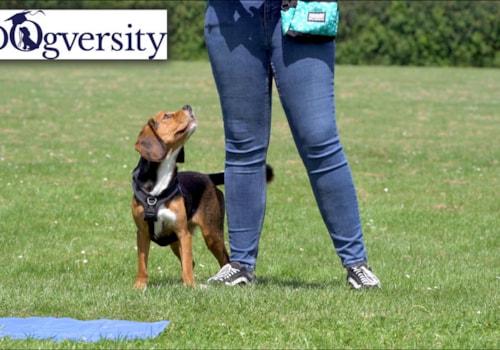 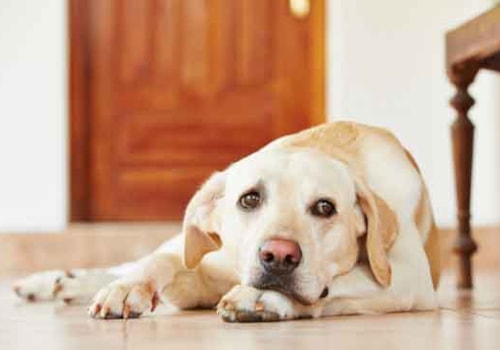 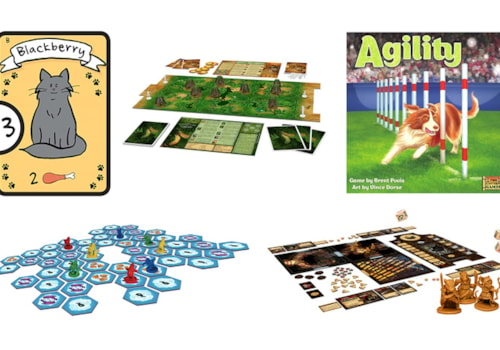 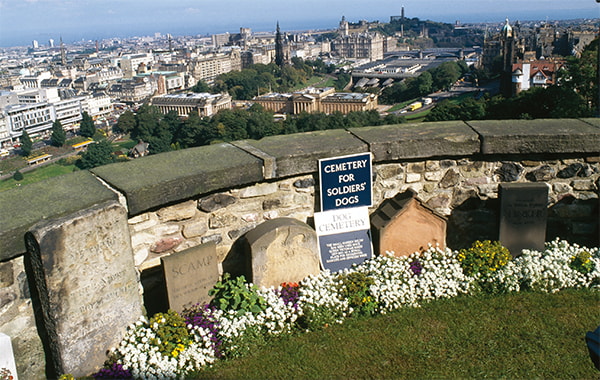 Tucked away in a small garden at Edinburgh Castle lies the final resting place of soldiers’ dogs, a mark of the love and respect in which they were held. Isabel George reports.

Image (above): Looking out across the city from the cemetery.
Credit: Historic Environment Scotland.

Edinburgh Castle — the site of the cemetery for soldiers’ dogs. Beneath the giant shadow of the six-tonne siege gun, Mons Meg, on the medieval battlements of Edinburgh Castle, lies a small garden with a sign reading: ‘Cemetery for soldiers’ dogs’. It is the final resting place of over 20 dogs, the companions of officers and Scottish regiments since the reign of Queen Victoria.

Only the castle gardeners, who tend the small lawn and plant the seasonal flowers, have access to the heroes’ graveyard and the row of small, weathered gravestones.

Many of the inscriptions are worn away and difficult to read clearly from the public viewing point above, but the sight of the slightly sombre place is a touching reminder of the love and respect that has always been bestowed on animals serving alongside the military.

In 1887, Pat, the regimental mascot of the 72nd Highlanders (later the Seaforth Highlanders), was given a hero’s burial in the cemetery in recognition of his unstinting devotion to his fellow soldiers. A year after his death, a Scottish newspaper printed an obituary detailing Pat’s incredible service record. It revealed that he was constantly exposed to enemy fi re during both the Afghan and Egyptian campaigns, and his bravery was an inspiration to the men to stay strong in the face of extreme danger. Pat survived the heat of battle and did not waver from his duties as companion to the soldiers on their long and hard march to Kandahar.

It was at the Battle of Kandahar that Pat’s master, Captain Frome, was killed in action, leaving the little white dog in the care of a fellow officer who never failed in his duty to protect the regiment’s faithful mascot. In India, Aden, and Egypt, Pat proved his worth, and in recognition of his courage and companionship the regiment had its long-legged Pug-like dog immortalized in oils. The painting is one of the many treasures held by the Highlanders’ Museum, near Inverness.

It’s possible that Pat was one of thousands of pets who skipped into regimental history at the heels of their masters when they left home for war. Many other animals, of all species, including birds, bears, cats, dogs, monkeys, pigs, and the odd penguin or two, have, for years, been adopted as mascots by soldiers, sailors, and airmen while serving on home shores and overseas. Very often the animals were rescued from harm, won in a bet, or saved from the clutches of the enemy, and others were ‘gifted’ to ships, regiments, and air crews as a thank you or a good luck charm.

Official mascot or devoted pet, the dogs lying in Edinburgh Castle’s dog cemetery were granted equal honours in death. Dobbler, a Bull Terrier, who travelled with the Argyll and Sutherland Highlanders for nine years until his death in 1893, had accompanied the regiment to China, Sri Lanka (then Ceylon), and South Africa before finally coming home to his final resting place in the cemeteryon Castle Rock.

Glancing over the gravestones gives the onlooker an idea of the emotional impact the death of a pet friend or mascot could have on a regiment. For 16 years, Little Tim served with the Seaforth Highlanders, but when he died in June 1892 he was on Guernsey, and that is where he was buried.

Maybe it was because the soldiers wanted him to be — in some way — home with them in Scotland that they placed a gravestone for him in the castle cemetery.

Another brave dog, Bob, the mascot of the Scots Fusilier Guards, would almost certainly have been laid to rest in the cemetery had the Fusiliers not afforded their little hero a different honour in death. The body of the small, black and tan terrier of mixed parentage was preserved by a taxidermist so the men could always visit him. Today Bob sits smart and proud in the National War Museum at Edinburgh Castle where his story has been gradually uncovered.

Records reveal that Bob walked the battlefields of the Crimean War, licking the faces of fallen soldiers to see if they were conscious and able to drink from the fl ask of brandy around his neck. If they didn’t respond, he barked for help. But Bob showed his heroic qualities even before he reached the battlefield. On the journey to the Crimea, the troopship docked in Malta where a colonel of the regiment got into trouble while swimming in the sea. Bob launched himself into the bay, grabbed the man’s hair, and pulled his head above the water!

He may have saved the officer’s life, but Bob was devoted to Private William Reynolds, Edinburgh’s first recipient of the Victoria Cross, who, with his fellow soldiers, made sure their mascot was recognised for his bravery in the Crimea. They gathered discarded Russian musket balls and cast Bob his own VC — an honour the perfectly preserved Bob wears to this day as he greets visitors to the castle museum.

Having escaped burial in the cemetery, Bob still wows visiting children, who can look into the eyes of the mascot dog who was Edinburgh’s canine hero five years before his more famous namesake, Greyfriars Bobby, arrived on the scene.

British military mascots are now permanently grounded for all kinds of health and safety reasons. They are no longer allowed to be companions in battle, aboard ship, or in the air, but they are just as treasured and respected in their unique role as a symbol of their service or regiment.

Today, for animals awarded the status of official regimental mascot, as recognised by the British Army, there are a number of perks, including veterinary care from the Royal Army Veterinary Corps, rations, accommodation, plus a rank and regimental number. In return the animal must prove that they have what it takes to live military life, uphold the traditions of the regiment, and carry out ceremonial duties.

The current mascot of the Royal Regiment of Scotland is Lance Corporal Cruachan IV, a Shetland pony whose name comes from the war-cry of the Clan Campbell. He leads the regiment on parade, and, wearing his special ceremonial coat, represents it at events across Scotland. He even has his own Twitter account! But history shows that the most popular four-legged mascot for Scottish regiments has been the dog.

From 1840 through to the 1980s, the likes of Major, Charley, Sheena, Scamp, Chips, and Yum Yum have come to rest cheek by whisker in the cemetery for soldiers’ dogs at Edinburgh Castle.

Flora, the regimental band’s canteen pet of 1885, Gyp the crown room’s guard dog in 1911, and Tinker, until his demise in 1935, the four-legged friend of General Williams share this special place. Long may they rest in peace, their duties done and honours won. Perhaps the final word on the cemetery should go to the most famous of Scotland’s heroic poets, Robert Burns: Berkin dugs here lie at rest The yappin worst, obedient best Sodgers pets and mascots tae Still guard the castle to this day.

To find out more about Edinburgh Castle, visit www.edinburghcastle.scot or call 0131 225 9846.