From breathtaking mountains and glens to tranquil lochs, the area has a plentiful history and inspired the famous poem ‘The Lady of the Lake’ by novelist and poet Sir Walter Scott, which was published in 1810. 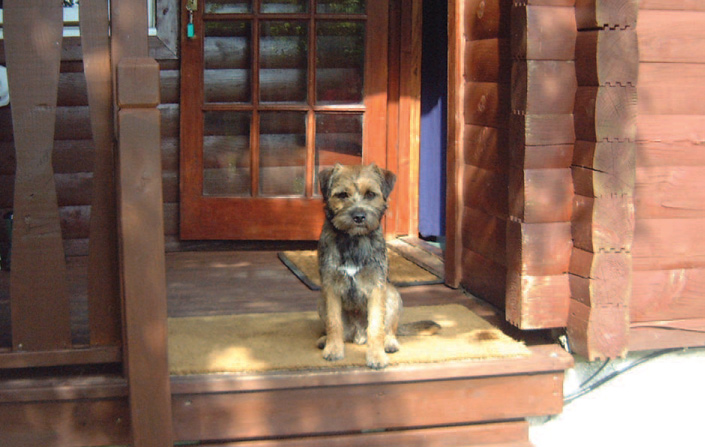 This popular long-distance route, which covers 96 miles from Milngavie to Fort William, follows the shores of Loch Lomond, passing Ben Lomond and Glen Falloch. It opened in 1980 and became the first officially designated long-distance route in Scotland. 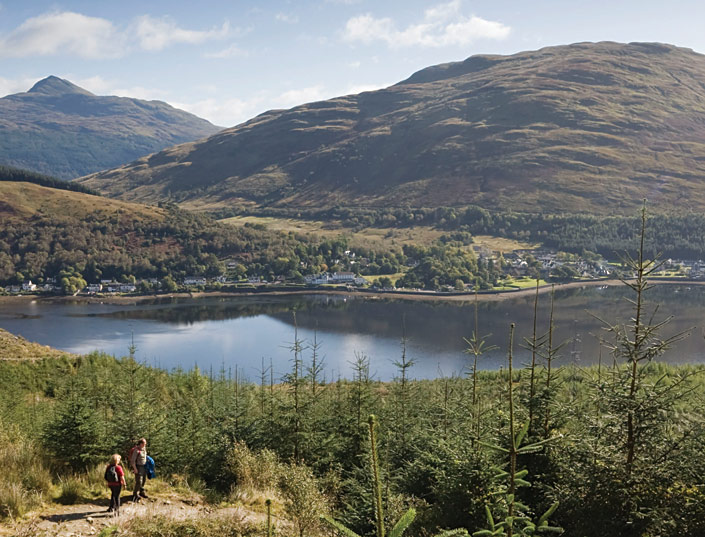 This easy circular walk starts and finishes in Aberfoyle, climbing mystical Doon Hill, and offering good views. It passes through open countryside and alongside the river. Legend has it that Doon Hill is home to the fairies; according to myth, fairies were fed up with local reverend Robert Kirk’s stories about them, so they kidnapped him and encased his soul in the pine tree on top of the hill.

How to get there: Aberfoyle is on the A821. The car park is in the centre of Aberfoyle, off the main street behind the tourist information centre.