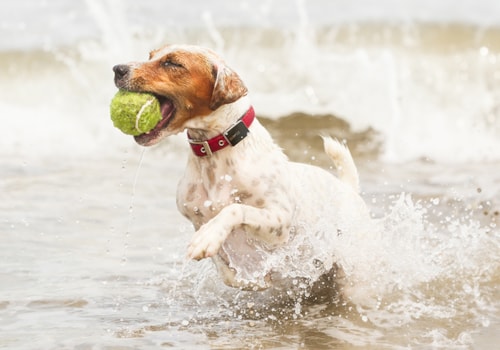 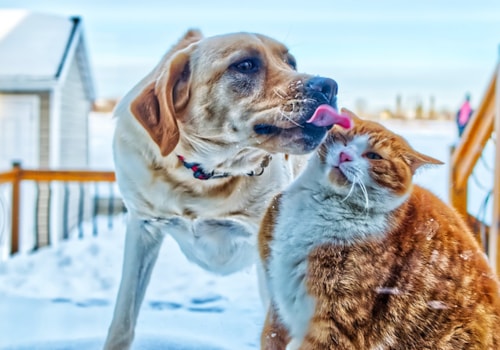 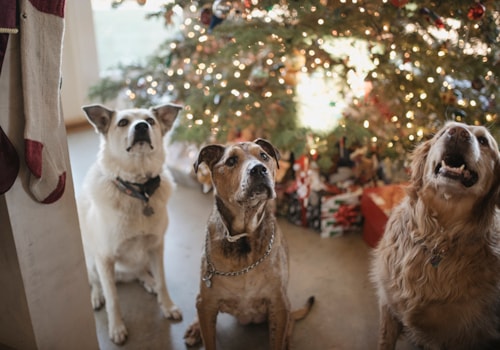 With its wide open spaces, spectacular national park, and endless walking opportunities, Derbyshire should be top of your list of places to visit with your dog.

Derbyshire is renowned for being a diverse region, with town and cities nestled in breathtaking countryside, accompanied by plenty of tourist attractions.

The national park is a great place for four-legged friends and offers some of the most amazing hilltop views in the UK. It is also one of the most popular walking destinations in this country and has something for everyone — from challenging treks and climbs up hills to gentle strolls in the countryside. Upon exploring the Peak District you will come across plenty of trails and routes that you can follow.

Out and about in Derbyshire

You're probably familiar with many of the towns, villages, and cities in Derbyshire. Derby is steeped in history and has a rich mixture of arts, tourism, and cultural venues. Buxton, situated in the northern part of the county, is referred to as the Bath of the north, and is one of the main holiday resorts in Derbyshire. It is surrounded by the national park and holds numerous festivals.

With its moorland setting, Glossop is an ideal base for exploring the north section of the county and the national park, and is a popular tourist spot. The village of Flash is the highest village in England at 1,518 feet above sea level. The main part of Flash clings to a hillside with most of the houses around the church.

In the Derbyshire Dales area you will find picturesque Bakewell, which lies in the heart of the Peak District National Park. Did you know that an elephant is buried in the market town? The animal escaped from a visiting circus in 1905 and ended up being shot dead by the local militia.

Another popular tourist town is Matlock Bath, situated on the edge of the national park.

There are so many things to do and see with your dog in Derbyshire. The county is home to one of the UK's best-loved historic houses, Chatsworth House, which is set in the Peak District and is the home of the Duke and Duchess of Devonshire. It was one of the settings for the film 'Pride and Prejudice'. Although dogs are not allowed inside the house, the 1,000-acre park is open all year round. Dogs on leads are welcome in the gardens and park.

If you're looking to do something a bit different with your dog for a memorable holiday, Derbyshire has a number of attractions which are dog friendly. Crich Tramway Museum near Matlock welcomes canine visitors at the attraction, and has been recommended by Dogs Trust as a dog-friendly venue. It is one of the few museums to welcome dogs free of charge.

The Heights of Abraham, a major tourist attraction in Matlock Bath, is also dog friendly. It consists of a hilltop park accessed by a cable car from the village. Dogs are allowed on the cable cars and in the grounds of the hilltop park.