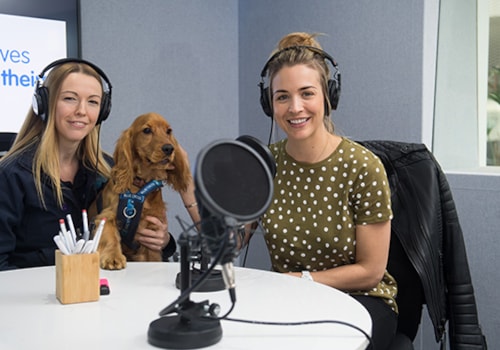 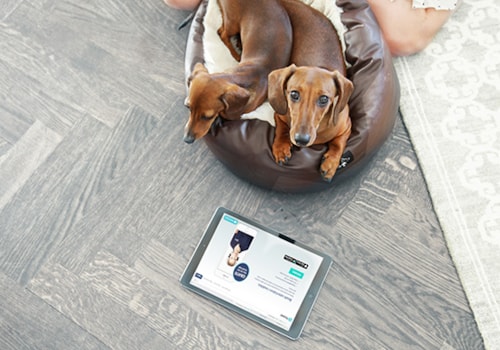 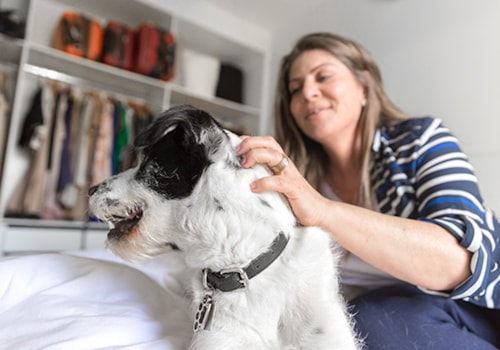 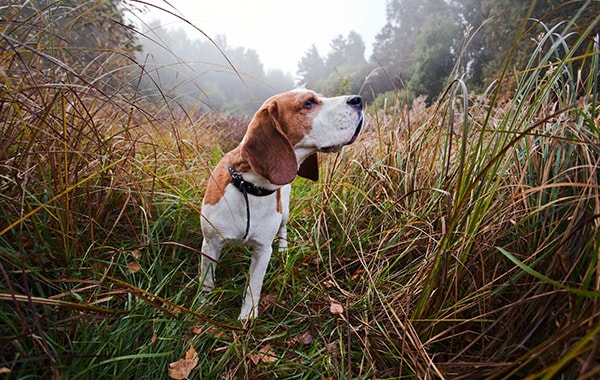 Seasonal canine illness (SCI) is a recent disease, which has only been recognised in the UK in the last eight years or so.

This means that most vets weren’t taught about it when they were at university, and, because it has only been seen in certain geographical locations, some may not be very familiar with the condition. However, in East Anglia, where I work, it is a condition we have to look out for — if appropriately intensive treatment isn’t instigated quickly enough, the effects can be devastating.

First recognised in 2009 in the region of Sandringham Forest in Norfolk, Seasonal canine illness has now been seen in a handful of places, including Thetford Forest and Rendlesham Forest in East Anglia, and Nottingham Forest and Clumber Park in the Midlands.

Cases tend to be seen in the autumn, so vets would have it in mind if they saw any dog with the symptoms of sudden onset vomiting and diarrhoea after a muddy woodland walk, between August and November, with case numbers peaking in and around September.

Affected dogs share a very similar story: they have recently been for a muddy woodland walk in one of these areas. Small dogs seem to be particularly commonly affected, and there is a suggestion that more dogs are affected who are new to the area — perhaps on holiday, rather than visiting it regularly. Many patients have a history of having been off in the undergrowth, away from their owner, rather than safe on a path.

The symptoms usually develop within one to three days of the walk, and typically include lethargy, diarrhoea, and vomiting, as well as a high body temperature, weakness, abdominal pain, and sometimes muscle tremors. Once symptoms develop, they can progress rapidly and be fatal if they are not treated intensively, so a prompt trip to the vet’s is needed.

Examination of affected dogs often reveals them to be dull and depressed, with signs of dehydration and poor circulation. The dogs’ owners report diarrhoea and vomiting, which can contain blood, and sometimes examination also reveals a rash on the legs and undersides of the body.

How is seasonal canine illness treated?

There are no tests to precisely diagnose SCI, but affected dogs often need to have blood tests carried out. Other investigations may be necessary to evaluate the degree of dehydration from which they are suffering, and to exclude other conditions with similar signs that might need different or more specific treatments.

Without treatment, affected dogs worsen rapidly, but intravenous fluid therapy (putting patients on a drip to keep them hydrated) is the mainstay of treatment and can lead to rapid improvement. Antibiotics and supportive medication may also be helpful, but each case is approached on an individual basis, and with prompt and intensive treatment, many affected pets recover over a seven- to 10-day period.

Unfortunately, we don’t yet know what causes the condition, although research is ongoing. Scientists have investigated possible roles of plant toxins, algae, fungi, and parasites, to no avail, but there does seem to be a connection with harvest mites, and they have been suggested as a possible cause.

With this in mind, topical insecticidal sprays (such as Frontline) have been suggested as possibly preventative when used prior to muddy woodland walks, although we don’t really know whether insecticides are protective. Once we have identified the cause, we will be better able to prevent and treat this disease effectively. In the meantime, it has been suggested that owners should avoid walking their dogs in high-risk areas in the autumn months, though many local owners continue to do so without problems.