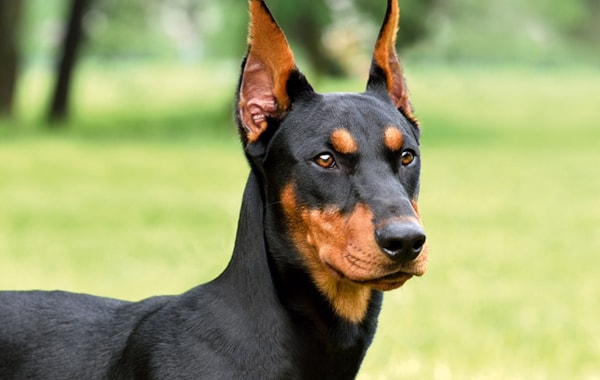 Supported by leading vets and animal welfare organisations, a new petition calling for an end to the cruel practice of ear cropping had already topped 72,000 signatures as we went to press.

Although mutilating dogs’ ears is illegal in this country, the BVA is concerned that it is still being carried out using crude instruments or do-it-yourself ear cropping kits bought online.

This barbaric practice involves cutting off the floppy part of a puppy’s ear — often without anaesthesia or pain relief — and ‘splinting’ the stump to a hard surface so it stands upright while it heals. 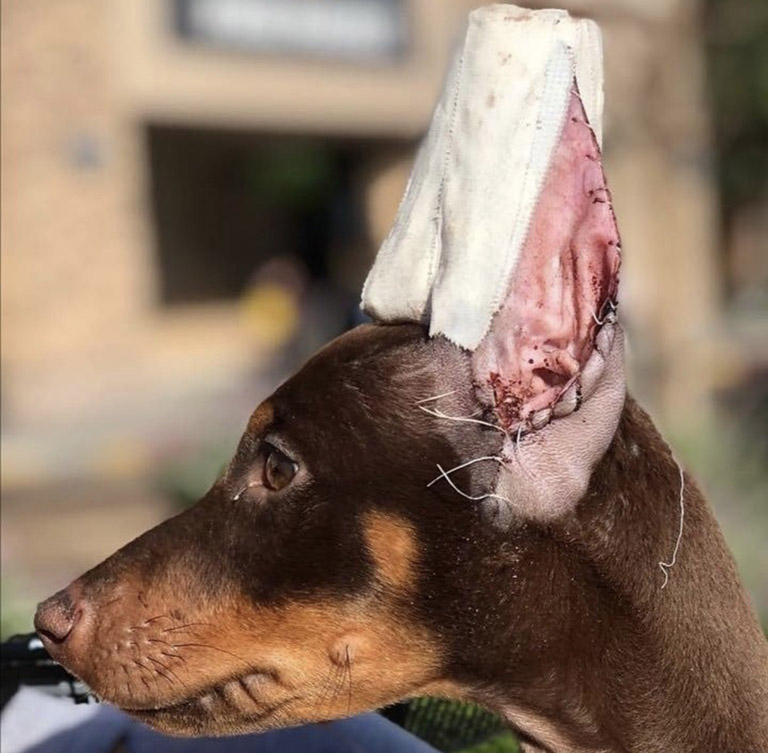 There has been an alarming increase in the number of dogs with cropped ears in the UK.

According to RSPCA figures, there was an alarming 621 per cent rise in ear-cropped dogs in the UK between 2015 and 2020, while the number of cases reported to the charity over the past year have doubled.

Celebrities obtaining dogs with cropped ears, companies using them in advertising, and images being shared on social media have been blamed for the “creeping normalisation” of ear cropping.

Responding to the petition, which is also backed by Battersea, the National Animal Welfare Trust, UK Centre for Animal Law, and the All-party Parliamentary Dog Advisory Welfare Group, Defra said: “The Government welcomes further evidence on this abhorrent practice from the RSPCA. We will also explore options to tackle the import of mutilated dogs, consistent with World Trade Organisation rules.”

● Add your voice at https://petition.parliament.uk/petitions/574305