My puppy doesn't play with toys when he's alone If your puppy chews household objects whilst he's home alone, it could be because he's anxious about something...

My puppy doesn't play with their toys when left alone and chews other things around the house.

At this age chewing can reoccur as the teeth are setting themselves in the jaw. However, it may be that your dog is feeling a little stressed when left alone. This could be about contact with you, or anxiety about something else in the environment. It's important to remember puppies biologically have to chew. Puppies need to chew in order to bring on their adult teeth and eventually to displace and eject their puppy teeth. Your puppy isn't being defiant, he's being young, and doing just what puppies do without any ulterior motives. Don't read human motivations into your dog's behaviour. Dogs are much kinder.

In these cases the dog will often refuse to eat or play with his own toys. Instead, he often seeks out items that smell of his owner, or that he has previously found comforting to chew on. Many dogs choose remote controls, phones, hair brushes, clothing - all things that carry their owner's scent. In order to explore different objects, everything goes in their mouths. Puppies can't tell what is yours and what is theirs, so it makes sense only to leave their toys lying about.

On the few occasions that you have discovered your puppy chewing an item that isn't acceptable, it is possible that you have been very cross. On the other hand when he chews his own toys you have ignored him. When you are absent and he is lonely, in the hope of bringing you back, he chews the things that he is sure will get a result - namely you bursting into the room and being rather angry. Even your anger is better than being on his own. Alternatively, perhaps the objects that he chooses remind him of you and when on his own he finds this reassuring.

Are you giving him activity toys with food and treats inside? Increase his motivation to play by placing novel or highly enticing rewards inside them, and offer them when he is hungry. Finding something that he really adores might be the key, and then keep it special by only offering it at specific times (such as when you are going out or are really busy). Praise and reward him for playing with it. Then casually walk out of the room for a few minutes. Build up the length of time he can be left for, and pick up the toy again when you return. As he matures and finds it easier to settle, the good habits should win over.

If your dog has almost reached adolescence, for the next few months while his adult teeth are settling into his growing jaws he is going to need hard objects to chew. This phase will continue until he is around 12 – 14 months. When his secondary teething phase is completed and he has settled down, the problem will probably die a natural death. For the time being make certain he has hard toys available and is in a secure place to chew them. An alternative strategy is to ensure all your belongings are out of reach. However, this can be difficult with such things as table legs and skirting boards!

How to stop your puppy chewing

When you have a new puppy, prevention is better than cure. Pick up anything that is within your pup's reach and remove it - only leave his own chew toys available to him. Block off access to wires or any other structures that may be dangerous.

Try using a crate or an indoor kennel, and make it exceptionally comfortable and inviting. When you aren't there to supervise him, make sure he is secure in the kennel with his own chew toys to hand. That way when you return all will be safe, and your relationship and your possessions will remain intact.

Lastly, if he does start to chew something he should not have, take one of his own toys and do a swap with him. Be aware that some dogs learn to use picking up one of your valued objects and parading it in front of you to get your attention. This is why you need to make sure that you don't make a big deal out of the swap. Stay very calm and quiet - avoid shouting and excitement, and praise and reward the handover.

Other articles you may find useful: 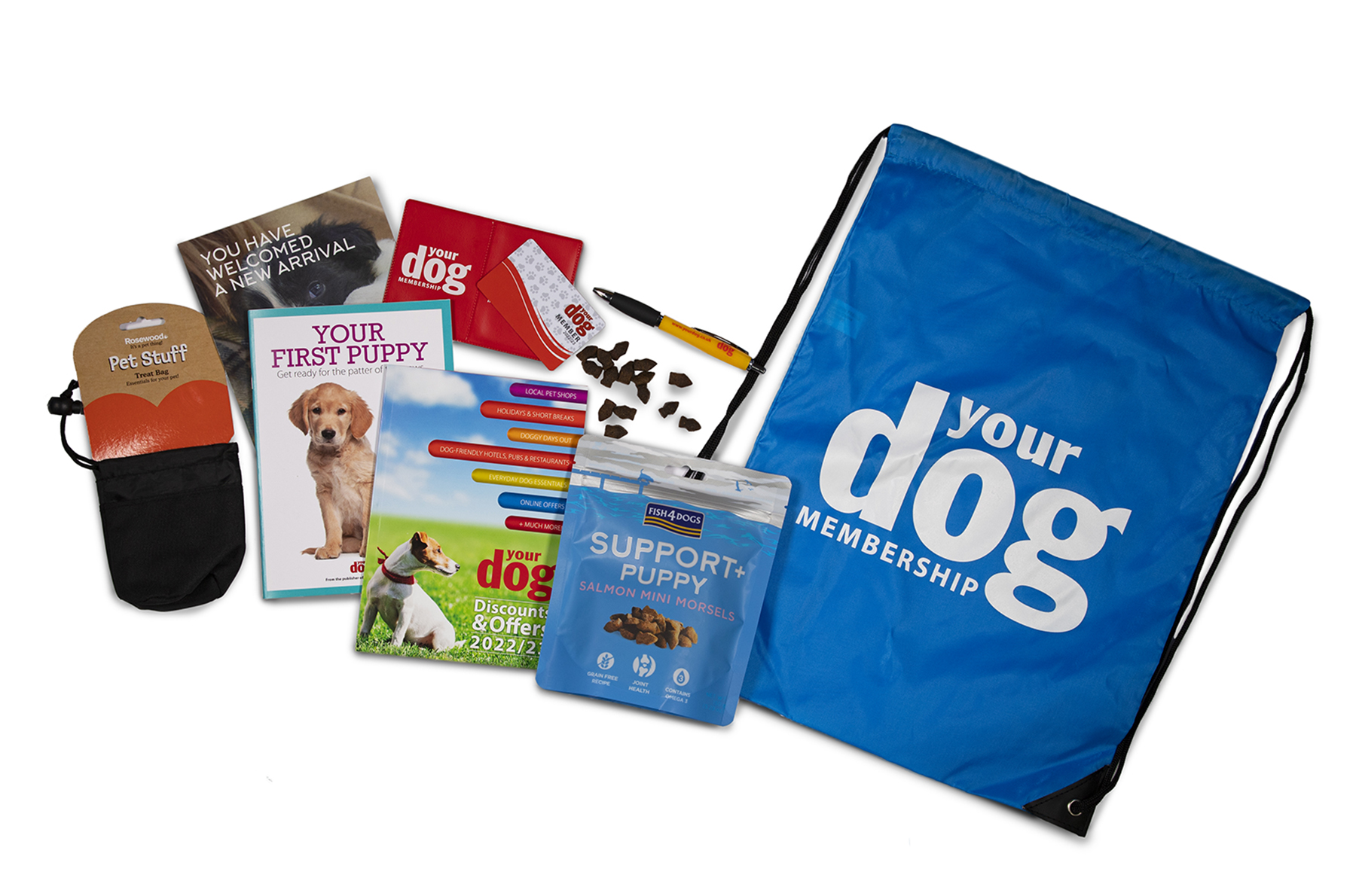